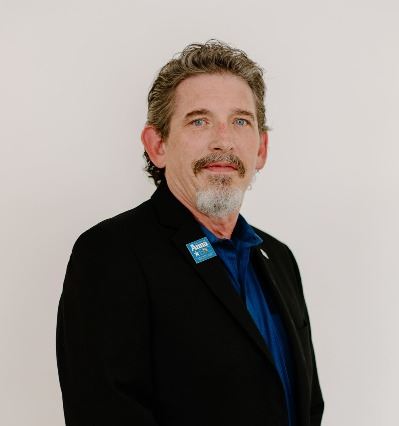 Mayor Pro Tem Lee Miller was born in Illinois but grew up all around the United States. As an adult, he enjoys traveling and has had the opportunity to live in many places and experiencing diverse cultures. After meeting his beautiful wife, Diana, he finally settled down and decided to plant roots. In 2004, the Miller family, along with their four children, moved to Texas. They have been Anna residents since 2008 and absolutely love it.

Lee has been a Tax Accountant for nearly 20 years and has a Bachelor's degree in Accounting and Finance from the University of Texas-Dallas.

His hobbies include outdoor sports activities like tennis, baseball, and occasionally, Lee can be seen running slowly around our City parks.