Welcome neighbors. This page provides background information on whether an election will be called for residents to decide whether bonds should be issued for certain community wide projects. 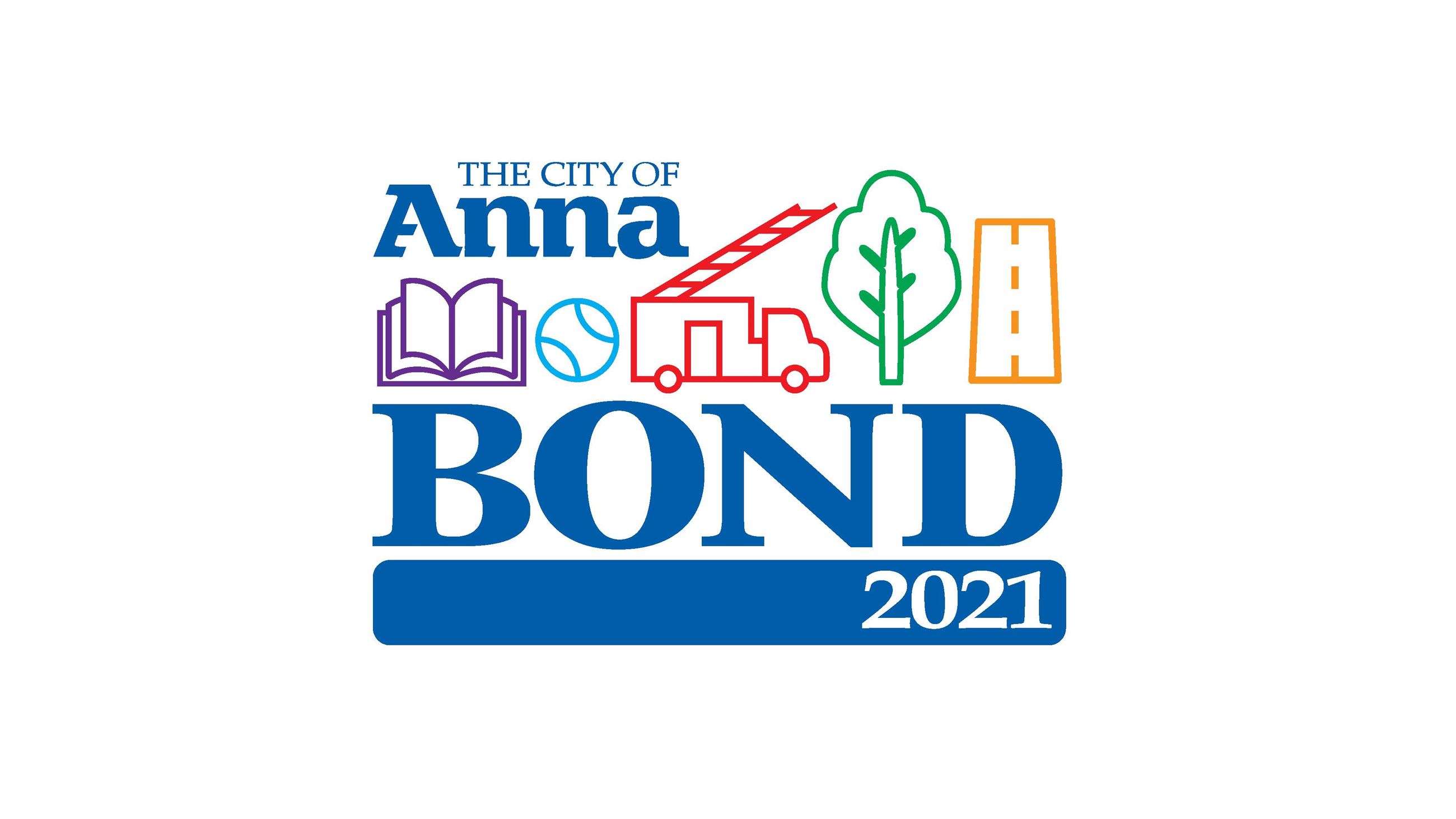 Why is the City reviewing calling a bond election?

Anna has grown over 1,125% over the past 20 years. New neighbors are asking for amenities found in other communities – such as a public library, recreation center, and more sports fields.

What is a general obligation bond?

A general obligation bond is a form of borrowing that provides government entities with funds to finance large capital improvements. This debt can be compared to a home mortgage that is repaid over time. It is not uncommon for cities to borrow money to pay for the construction of roads, water lines, sewer lines, city buildings, parks, recreation facilities, and other capital infrastructure. Much like families who borrow money for big ticket items like their home, cities limit borrowing to the purchase of assets with a useful life of 20 or more years.

Issuing bonds allows cities to move forward with capital improvements now, without increasing the property tax rate. It spreads the cost over several years and allows for future taxpayers (who will enjoy the benefit of the new roadway or facility) to help pay for the asset. If the city did not finance larger capital projects, the improvements would be deferred for several years until sufficient funding is available to cash fund the projects, during which time costs are likely to go up. The city’s credit ratings (Aa3 from Moody’s and AA- from Fitch) allow the city to pay lower interest rates on bonds. The bonds are repaid with property taxes and require voter approval.

This process is very similar as Anna ISD’s $155 million bond that neighbors passed in May 2016 for future facilities.

Should the City Council decide to call a bond election, voters will decide if the city should issue a specific amount of money for specific projects. Several projects have been considered through planning processes such as the City Council Strategic Plan, Comprehensive Plan Update, Parks, Trails, and Open Space Master Plan development, Downtown Master Plan Development, and more.

Projects that have been discussed with the City Council include:

• A recreation center and study to support such a facility

• A sports complex and study to support such a facility

• Land for future parks and amenities

As you know the City of Anna is growing along with the DFW Metroplex and the rest of Collin County. Anna has been in the top 10 fastest growing cities in North Texas the last three years and that growth isn’t anticipated to slow down soon. As the community grows, the demand for city services increases. The ability for more people to share the cost burden also increases as Anna adds more neighbors.

When it comes to the property taxes Anna neighbors pay, more than 60% of each individual’s overall tax bill is paid to the school district, 25% goes to the City of Anna, and the rest goes to Collin College and Collin County. The City’s tax rate is divided into two parts: the maintenance and operations and the interest and sinking (debt). Bond programs impact the debt portion of the city tax rate.

Should the community authorize a bond package and approve the sale of bonds, the amount sold and when it’s sold will determine the impact to the tax rate. It is possible for the City Council to call an election asking the community to authorize debt and not impact the tax rate with future sales. This is because projects may be constructed over several years as existing debt is paid off and the community grows. If several projects are desired to be built sooner and bonds must be sold sooner, Anna neighbors could see their property taxes increase.

The City Council has been discussing the proposed bond election over the past few months during their regular meetings.

On December 17, the City of Anna held a Telephone Town Hall for neighbors to provide feedback on the proposed bond election through questions, comments, and polling.

The same questions polled at the Telephone Town Hall are available for neighbors who were unable to attend to respond to on the city's website here.

Any questions neighbors have about the bond process can be sent via email to bond2021@annatexas.gov