The Debt Obligations Transparency page provides a broad understanding of the city's finances and debt. Various types of long-term debt have been issued by the city for acquisition and construction of major capital facilities and equipment, and this page helps with understanding the nature of the debt.

This information is also required by the Texas Comptroller of Public Accounts to qualify for the Comptroller's Transparency Stars program.

General Obligation Bonds are issued pursuant to voter authorization for infrastructure and facility projects.  The debt associated with these bonds are paid for out of the Debt Service Fund. These projects are accounted for in a governmental bond capital project fund.  General obligation bonds have also been issued in previous fiscal years to refund prior debt issues.  The debt is supported by revenue provided from real property which is assessed through the taxation power of the local government, property taxes.

Certificate of Obligation debt is similar to General Obligation bonds in their usage, but do not require voter authorization and can be backed by tax revenues, utility revenues, or a combination of the two.  Certificates of Obligation where there is solely at tax pledge are account for in the Debt Service Fund and the projects are tracked in a governmental bond capital projects fund.  Debt where there is a pledge of both taxes and utility revenues is accounted for in the Utility Fund and the associated projects are tracked in a bond water and sewer capital projects fund.

Water and Sewer Revenue Bonds are issued to provide funds for certain improvements to the water distribution and wastewater collection systems as well as to refund prior water and sewer debt issues.  These bonds are accounted for in the Utility Fund and the associated projects are tracked in a bond water and sewer capital projects fund. This debt is repaid from revenues from the Utility Fund.

Contract Revenue Bonds are Water and Sewer Revenue Bonds which were issued on the City’s behalf by the Greater Texoma Utility Authority, GTUA.  Some of these bonds were issued in conjunction with the City of Melissa where it involved a benefit to both cities and some were issued for the Collin Grayson Municipal Alliance, CGMA.  The CGMA was formed to represent the City’s of Howe, Van Alstyne, Melissa, and Anna.

Sales Tax Revenue Bonds are special corporation obligations payable from and secured by sales and use tax revenues allocated to the Community Development Corporation. 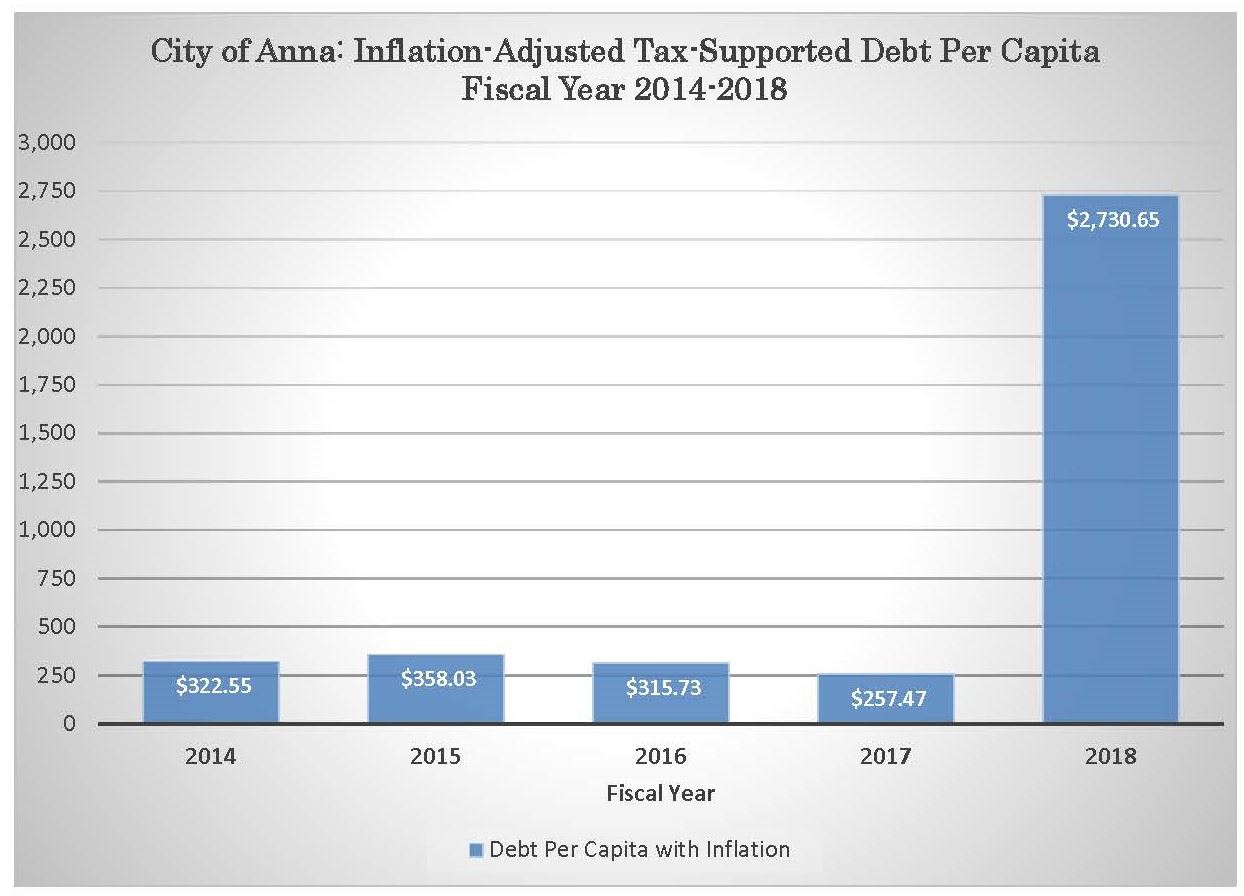 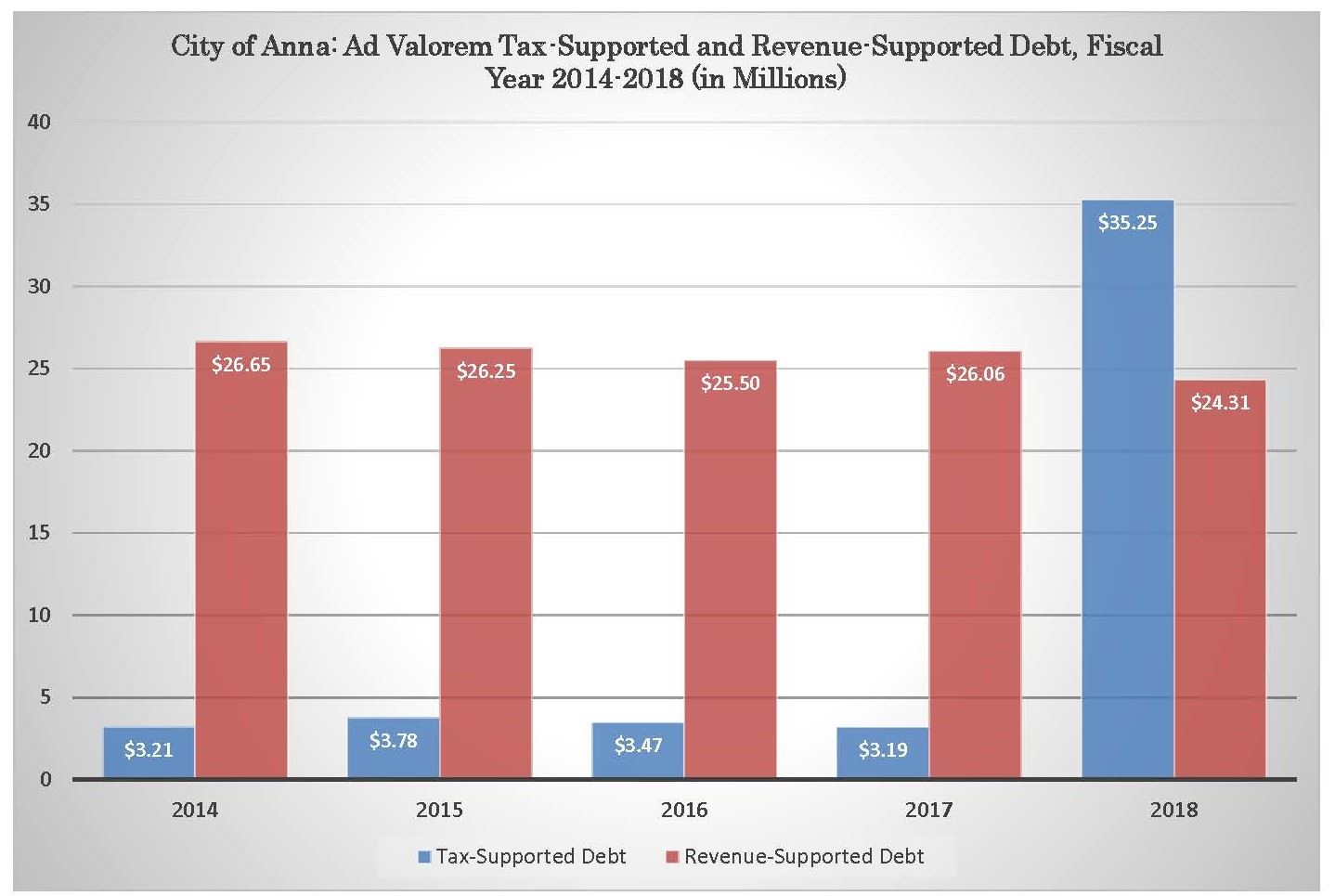